I am a lifelong science fiction and fantasy reader, but have always enjoyed those stories that show how the science and technology affect people’s lives.

Research includes the various technologies used, and shown, from the wrist communicator to the actual relative location of the planets at the time of the story, All of technology and science used in this story are directly based and extrapolated from what we know now, and explained in an appendix. 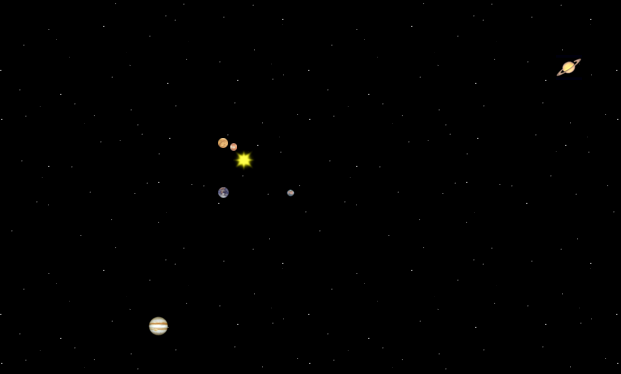 By taking a slightly more than tourist view of the 19 colonies the reader will learn about their founding, the people that left everything looking for a new frontier, why the colony was founded and what it contributes to the Solar system’s people. Along with some friendly nods to many of the great works that have come before.

Where else will you find a wrist-borne AI named Brain asking “are you pondering what I’m pondering?”

As I have done quite a bit of travel for fun and business, I have included events in the story that are based on my own experiences. For example, several years ago I accompanied my wife to an International Scientific Congress in Montreal. This particular week had several major events going on in the city. Other than the congress, there was a weeklong comedy street fair (think jugglers, mimes, other performances and shows, street art like a tree made out of circuit boards), and the North American Gay and Lesbian Choir competition. So as you can see it was a very mixed crowd. Some of those events have been recreated in the story. So by using the coincidence that 2152 is the the 200th anniversary of the Collier’s Symposium to investigate the feasibility of space travel in the near future. I am choosing to believe that society will be more accepting and inclusive by then, so a choir competition would not have anything similar to a basis on sexual orientation. Also, it turns out that 2152 happens to be the 200th anniversary of the first Miss. Universe pageant.

As I put it in the second half of chapter 2:

So this will be a voyage filled with beautiful women from earth and all of the major colonies, as well as astrophysicists and practical space engineers. If those don’t interest you there are the regular shipboard activities, the casino, “ground side” ; excursions, dancing, or the pool. A little of something for everyone .”

This particular story started from a rather vivid dream I had that was almost exactly the first two chapters, the rest was fleshed out as I discussed it with my scientific advisory team, friends, and family.

So comments and suggestions from readers will be given the same consideration and acknowledgement in the book if used.

A little more about me, I have been a die hard space fan since I was quite little, and in 2015 I arranged to take 25 telecom specialists on a tour of NASA at Cape Kennedy (it was great and as part of an educational program going on there were Star Wars characters wandering around). 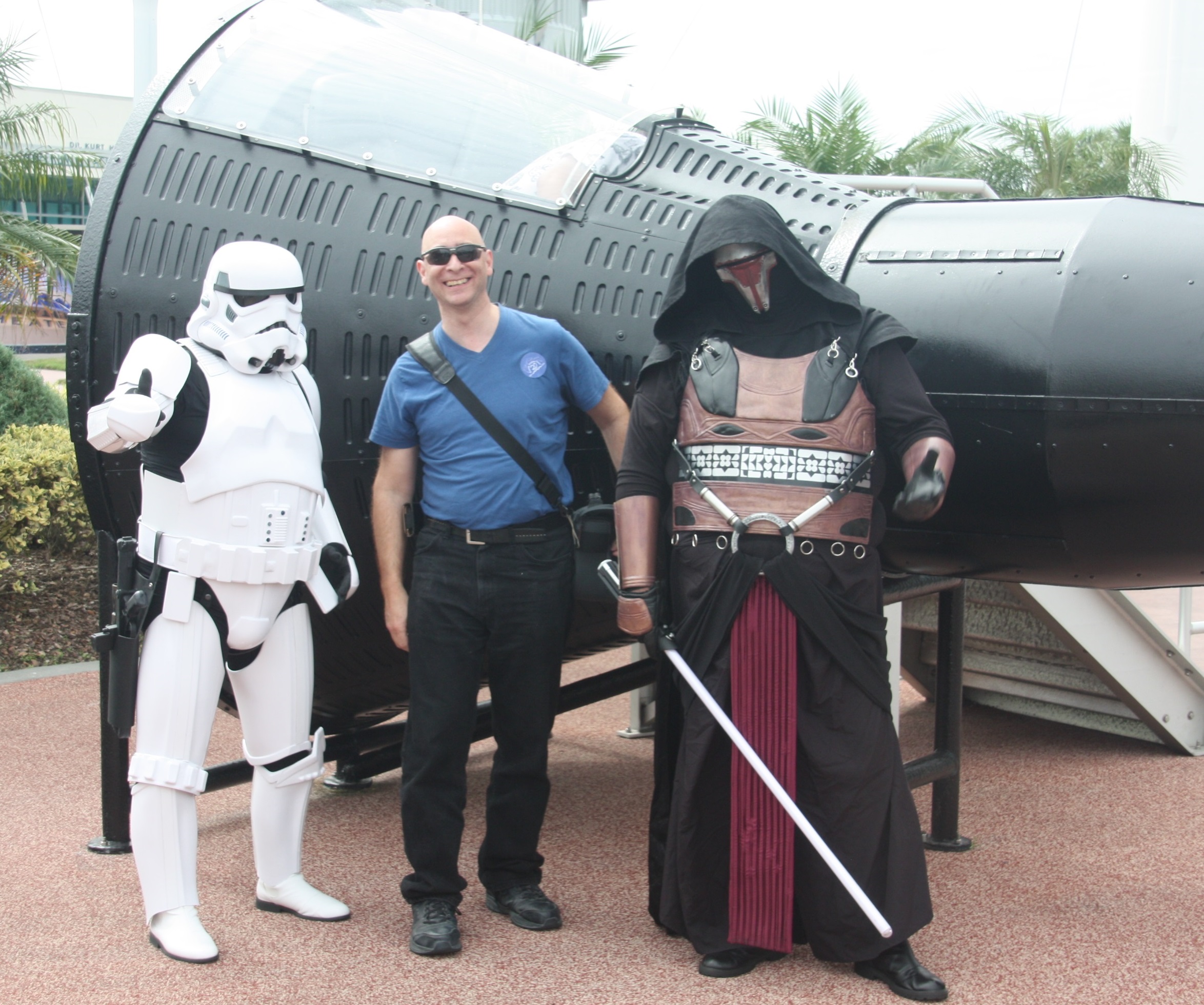 I have been dreaming of space ever since being woken up to watch the 1969 Apollo 11 Moon landing at 3 in the morning. The fact that as a three year old I demanded to be woken up (or that my parents actually did wake me) was not a surprise. You see I was watching the Original Star Trek TV series in color from the 9th episode because they had the audacity of starting to air the series before I was born. (Trivia fact: I was born on the day of the original airing of the episode Miri). I credit my love for all things Shakespearean to starting with the many references in Star Trek. A hint to these origins can be found by my use of the play Hamlet in space, similar to that used in the Star Trek episode “The Conscience of the King” in this book.

“The One: A Cruise Through the Solar System” was a contender in the first Geek and Sundry Hard Science Fiction contest on InkShares. Towards this end, I enlisted the help of an eclectic science advisory team: my wife, Ramit who is a professor of immunology and has 2 degrees in physics and a PhD in Mathematical Biology. Boaz who has 2 degrees in mathematics, and a PhD in Physics (String Theory), and Rita who was a Professor’s assistant / researcher in Ecology, before becoming a Science Fiction author in her own right.

By day I am is a telecom consultant and security expert, frequently lecturing on how to prevent telecom fraud. I have written several articles about telecom management. I have also co-authored RFC-4864 – Local Network Protection for IPv6 and served as a grant reviewer for the US Department of Commerce Broadband Initiatives (BIP) Program and Broadband Technology Opportunities Program (BTOP). I have taught practical networking at a number of Universities and schools to both undergraduate and graduate students including: NYU Polytechnic School of Engineering, Tel-Aviv Jaffa Academic, and Pace University.

You can find my non-fiction publications here.