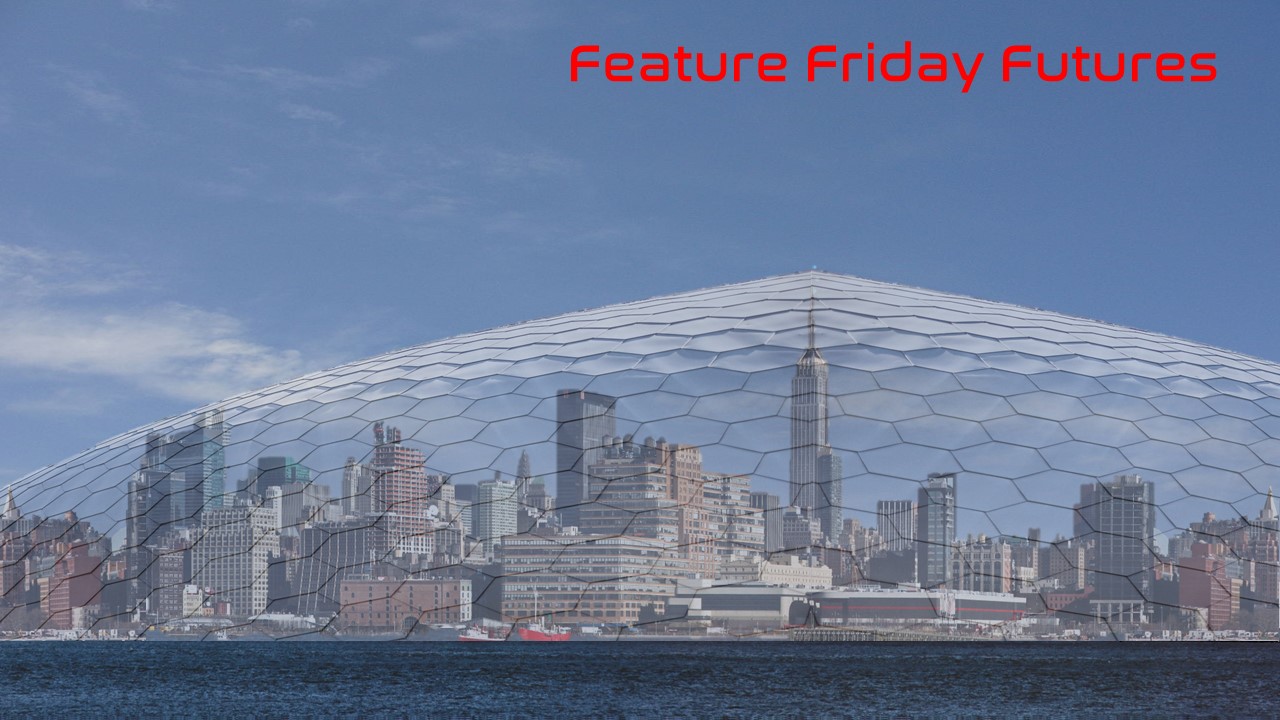 For this week’s Feature Friday Futures we are joined by Katharine E. Wibell, who is here to tell us about her The Guardian’s Speaker Series

Nine worlds exist amid the boughs or are entangled in the roots of Yggdrasil, the cosmic ash tree. From Midgard, the world of mankind, to the wilderness of Jötunheim, the land of giants, each realm is drastically different. Muspelheim consists of magma, fire and brimstone while its counterpart,  Niflheim, is a space void of everything except ice and snow. Each of the two races of gods has their own world, either Asgard or Vanaheim. Similarly, different species of elves derive from either Álfheim or Svartálfheim, which contains the underground sub-realm of Niðavellir. The final world is Helheim, the realm of the dead where the corpse goddess rules with an iron fist. Only at Ragnarök, the end of times, will all races and monsters meet in the field of battle.

I absolutely LOVE Norse Mythology and Icelandic saga. By utilizing some of this knowledge as my foundation, I was able to flesh out the nine realms of Yggdrasil, the world tree. I had actually stumbled upon a book which discussed the Nordic people’s belief during the Viking era of the concept of the four parts of self. It was this concept that inspired me to write The Guardian’s Speaker series. A person is comprised of hamr, the physical body; hugr the mind/soul; hamingja, one’s personal luck; and fylgja, an animal-shaped guardian spirit. I had never read anything like this before and wanted to share this with fans of fiction and fantasy.

As for the research, I have spent countless hours reading original texts and sagas from the era of the Vikings and the period that followed. Several shelves in my bookcase are dedicated to these books and epic poems. I also have several works that focus on the historical people during the Viking era. I wanted my novellas to blend historical facts with the belief system of that time.

This setting chose me. As soon as I read about fylgjur, invisible guardian spirits that always took the form of female animals, I was hooked.  Once I knew I was going to write a “Viking” story, it was clear that I needed to learn everything I could about Yggdrasil and the nine worlds.

Fylgjur! As soon as a baby draws his/her first breath at birth, the human manifests a fylgja. This invisible, female entity takes the form of an animal that corresponds with the person’s persona. A wolf could imply a mighty warrior, a bear signifies royal blood, a fox suggests cunningness. Fylgjur are often, though not always, carnivorous creatures.

As for the nine realms, I searched out the best available translations and use descriptors right from old texts. Hopefully, readers can experience Nordic myth the way the original creators intended.

I rely upon the creation stories in Norse mythology. Out of the nothingness of ginnungagap, all life was manifested. The gods were not the original entities, although they hold great power. But everyone, even both races of gods, must obey the will of the Norns, the trio of women who carve all living creatures’ fate into the trunk of Yggdrasil.

I was surprised to discover that there are three races of elves in Nordic myth: Ljósálfar, the light elves; Svartálfar, the black elves; and Døkkálfar, the dark elves. There are even sub-varieties within some of these races.

I keep true to the type of food eaten by people during the time of the Vikings. I even have a cookbook on Viking-style meals. I also love mead and brew my own, so of course, I added that into my stories.

Hmm. I do use the cookbook Eat Like a Viking by Craig Brooks. However, some of the food I write about—like pickled herring, smoked salmon, and lingonberry jam—can be found in certain grocery stores.

I do not know if you would consider it mundane, but I am fascinated by the longship, its varieties and capabilities. They were narrow enough to row down rivers while the clinker design of overlapping planking allowed it to be sturdy enough for deep-sea voyages. Masts could be taken down to make the ships less obvious to people on land and allow them to sneak close to shore. There are even references of several ships being strapped together to create a large platform for ocean battle!

Once again, it is fylgjur. Even if I was not gifted with the ability to see my own, I think it would be amazing to always have an animal guardian nearby to help protect and guide me.

The Guardian’s Speaker is a novella epic fantasy series geared for adults. I currently have two other series for other age brackets. The Incarn Saga, is a four-book new adult fantasy series in which war forces shifters and humans to work together or risk perishing. The Djed Chronicles is a young adult fantasy series set in a multiverse of twelve magicked worlds. If you love sweeping, epic fantasies and fast-paced action sequences, you will enjoy these books.